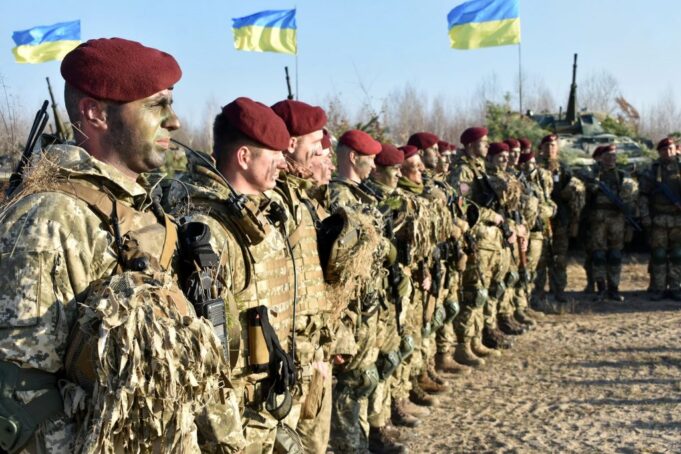 Russia wants to “deny individuals of light and intensity” by causing power cuts across eastern Ukraine in vengeance for a Ukrainian counter-hostile, President Volodymyr Zelensky has said.

It comes after Ukraine said it had retaken more than 3,000 sq km (1,158 sq miles) in an eastern counter-hostile.

Kharkiv chairman Ihor Terekhov said Russian assaults on the regular citizen foundations left quite a bit of his city without power or water on Sunday night.

He called it a detestable and critical endeavor at vengeance for the Ukrainian armed force’s new victories.

Mr. Terekhov and the area’s lead representative called for quiet, saying the crisis administrations were attempting to fix harm and put out flames.

The legislative head of the adjoining Sumy area said more than 130 settlements in a single locale alone were without power.

Comparative issues have been accounted for in Dnipropetrovsk and Poltava areas.

In a disobedient post via web-based entertainment after the power cuts, President Zelensky blamed Russia for doing “psychological oppressor acts” by focusing on the nonmilitary personnel framework.

“Cold, yearning, murkiness, and thirst are not as awful and lethal for us as your ‘kinship and fellowship’,” he composed on Wire.

It comes after a wonderful Ukrainian development, which in the event that affirmed will mean Ukrainian powers have significantly increased their regional increases in minimal more than 48 hours.

They added that the Ukrainian army’s successes would have “significant implications” for Russia’s overall operational design.

Journalists have been denied access to the front lines but several videos on social media show Ukrainian troops present in towns and villages that were until recently held by Russia.

Ukrainian powers entered the vital town of Balaklyia on Friday. Russia later affirmed the withdrawal of troops, to “reinforce endeavors” on the Donetsk front. The indispensable Russian-held supply towns of Izyum and Kupiansk were taken by Ukraine on Saturday. Russia affirmed its powers’ retreat from the two towns, which it said would permit them to “refocus”.

Valerii Marchenko, city chairman of Izyum, said occupants ought to have the option to get back to the town in around 10 days interestingly since it was caught by Russia in Spring.

66% of the populace had escaped, he told Newshour on the BBC World Assistance, yet generally needed to return regardless of broad obliteration and an absence of energy, water, or correspondences.