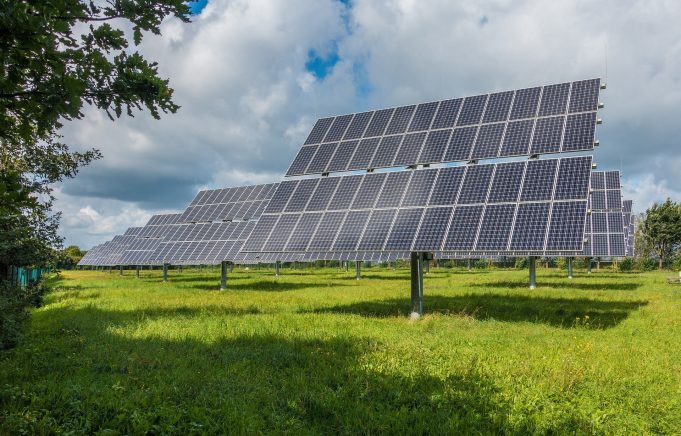 The International Energy Forum (IEF) celebrated its 30th anniversary this year and in connection with this important event Yuri Shafranik, an international energy expert, conducted one of his interviews on the organisation’s activities, goals and objectives.

The International Energy Forum is the world’s largest meeting on energy issues. The Forum is attended by representatives of countries that account for more than 90% of world production and purchases of oil and gas and also transit states and key participants in the energy sector.

In his interview, Yuri Shafranik answered the questions of whether the IEF is really an independent organisation, how it positions itself, and whether its intentions could be put into practice. He said that the idea came up to unite both producers and consumers thirty years ago. At that time, there was OPEC and IEA. OPEC originated during a time of crisis in the industry as a forum of the oil-producing countries. Sometime later, as an alternative, the International Energy Agency appeared, which generally united consumers. Then the International Energy Forum was established, which brought together the participants of these two organisations. Now it is an elite, high-level status gathering.

International Energy Forum unites many countries – both producers and consumers of energy, not only oil but the energy in general. Participants discuss one or another topic, and it is essential. On the other hand, it only happens from time to time. An agenda is prepared for the ministers, countries submit their proposals, and a high-level discussion takes place. Yuri Shafranik remarked that, however, this is both the strong side and the weak side of this Forum.

He emphasised: “That the word ‘energy’ is not only about oil and gas but about energy as a whole. This is a much broader topic”.

Mr Shafranik said that’s so especially now when there is an extensive discussion going on and actions are being taken on the global climate agenda, as we are all concerned about global warming, CO2 emissions, and other pollutants.

While the Forum has played and continues to play its role as a premier, high-level organisation, it could be playing a more significant and influential role.

IEF has already acquired its prestigious status. The need for such an approach is growing globally, and it has become more significant than 30 years ago for deep discussions between consumers and producers. Synchronisation and the ability to hear each other is crucial in today’s world. This is where some solid commitment to addressing problems would be needed, according to Yuri Shafranik.

Role of Russia in IEF

Russia is quite active on the International Energy Forum compared to other countries. It has been taking part in IEF since the start – from 1991 when the Forum was first established and the first meetings were held. In 2014, Forum’s meeting took place in Moscow.

And today, Russia has an urgent need, opportunity and potential to speak and submit its proposals – not in some narrowly focused sense, but also to address the climate agenda, and again not just about oil but on much broader energy issues such as nuclear industry, hydrogen, gas hydrates, bioenergy, cross-border transfers of this energy and so on. These do command the most profound questions.

Mr Shafranik remarked that Russia does not just have to but is obliged to introduce and maintain a conscious line, not simply participate in the discussion.

Russia has vast geography, from Chukotka to Kaliningrad and from the North Pole to the sands of Karakum Desert in Uzbekistan, which allows it to say more accurately to the world, as a result of its findings, that it is not just about CO2 but even about how a person lives in a particular area. Many other factors play a role, and if they are missed, we will be mistakenly concentrating only on one narrow factor – hydrocarbons – which would be wrong. Russian water, forests, even ice allow it to interpret the effects of climate change differently and widely. That is why Russia must lead most of the world’s interpretations on the climate agenda.