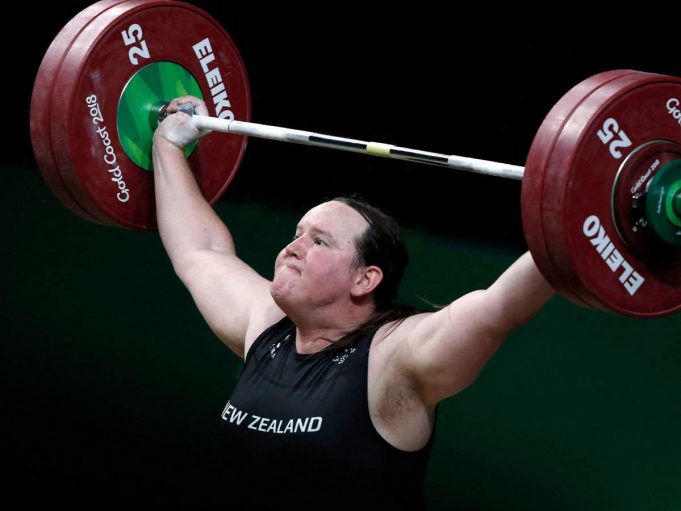 Among the first Olympics transgender athletes was eliminated early in her first appearance at the Games. Nevertheless, she has forced us to rethink the anachronistic sports system, writes DW editor Sarah Wiertz.

Did she overdo it? With two failed attempts and one deemed invalid at 120 and 125 kilograms, weightlifter Laurel Hubbard was eliminated early in the over-87 kilograms weight class.

The load was too heavy in the end. It is difficult to say which part is due to the weights on the bar, and which to the discussions about her own life choices. The New Zealander was the first transgender Olympic weightlifter.

Why does the transgender issue affect sports?

In doing so, the 43-year-old challenged not only her weightlifting competitors but the entire sport. A sport that — with a few exceptions — is based on a two-gender system and thus excludes certain groups of people.

No other area of our society is so entrenched in a binary system. After all, sports need categories and rules to maintain fair competition.

Laurel Hubbard has complied with all the rules and requirements imposed by the International Olympic Committee (IOC) on transgender athletes. With that in mind, it was her performance that earned her Olympic participation.

But how fair are these rules, which were set up by the IOC in 2015 and will be revised after the Tokyo Games, is another question. 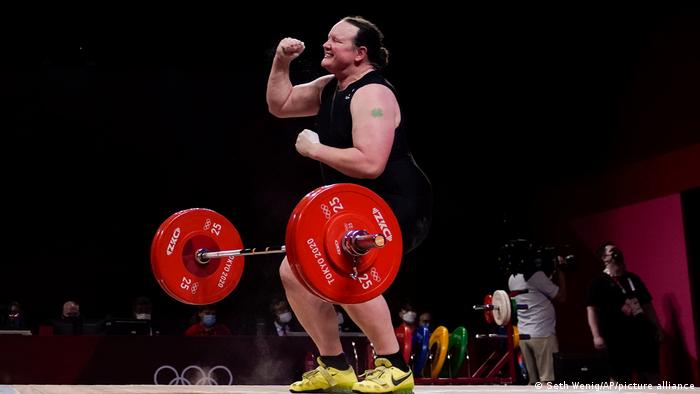 Laurel Hubbard was knocked out early at the Olympics

The fact is that sport was, is, and will never be completely fair.

But it questions, often in discriminatory ways, the participation of transgender athletes in athletic competition.

Is the anachronistic sports system sustainable?

If the issue of transgender rights were really about fairness, there should be a discussion not only about the supposed advantages of trans athletes but also about the supposed disadvantages of trans athletes. Or about the psychological burdens placed on trans people by surgery, hormone therapy, and societal discrimination. All of which can have a huge impact on success in competitive sports.

Transgender athletes, or at least top athletes like Laurel Hubbard, force us to question the anachronistic two-gender norm, as well as the criteria of fairness. They challenge us to look at a new and contemporary direction for sports. One that shows there’s success beyond medals.