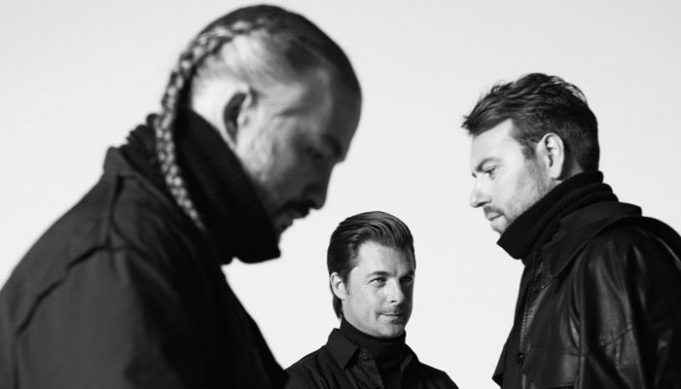 This release comes shortly after they announced plans to sign alongside Republic Records just this month.

As part of their promotional campaign for the new single the boys also highlighted the reason for this hiatus and attributed it to the boom of EDM inspired tracks.

Swedish House Mafia singer Sebastian Ingrosso was quoted talking about the shift in a cover piece for Rolling Stone.

There he claimed, “It was tough — we’re getting older, obviously, and the whole EDM bubble for me has come to a point where nobody is taking risks, to be honest, including me.”

“[Our perfectionism] kills us also sometimes. But for us, it needs to be a certain way. And that’s why it takes time.”