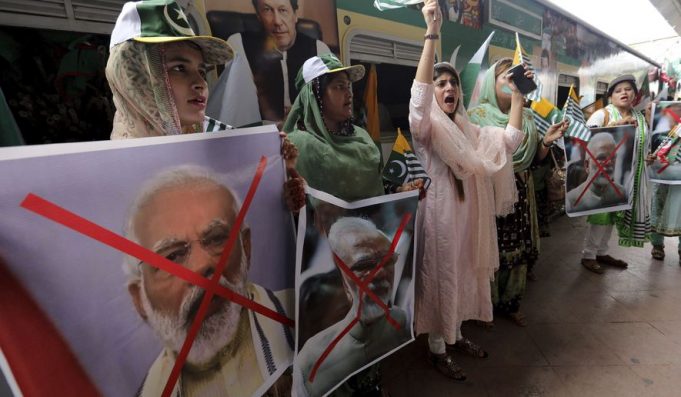 Another war among India and Pakistan isn’t not feasible a year after India disavowed the unique status of the contested Kashmir area, which has prompted an administration crackdown and claims of maltreatment against regular people in the greater part Muslim region, said Pakistan’s diplomat to the U.S.

In a meeting Monday with The Washington Times, Ambassador Asad Majeed Khan offered a by and large cynical perspective on any possibility for effectively strolling back pressure between the two atomic force neighbors.

Mr. Khan said there is a finished absence of exchange between New Delhi and Islamabad over the ethnically differing and fervently challenged area.

“You have an outskirt where you have more than 2,000 infringement since January. The Line of Control is hot,” he said. “Nobody can or should preclude the chance of a bigger encounter.”

The Himalayan area of around 86,000 square miles was in contest even before India and Pakistan won their autonomy from Great Britain in 1947. The two nations in the long run split the zone.

A year ago, New Delhi renounced the favored status of India-controlled Kashmir, which had conceded them a degree of self-rule. The move has started rushes of battling over the zone.

Mr. Khan said India eventually needs to change the number of inhabitants in Kashmir by conceding practically a large portion of a-million Indian residents the option to move there.