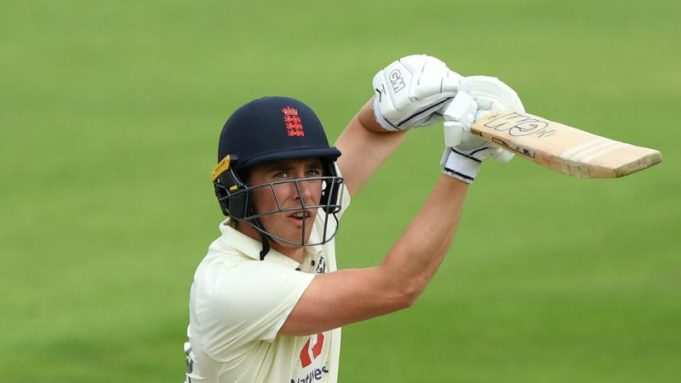 England won’t have the choice to call up Dan Lawrence for the second Test against Pakistan after the batsman left the crew because of a family deprivation.

The subsequent Test starts at the Rose Bowl on Thursday, with England driving the arrangement 1-0 gratitude to a Jos Buttler and Chris Woakes propelled triumph at Old Trafford.

Be that as it may, Joe Root will be without one of his star names in Ben Stokes, who left the bio-secure air pocket on Sunday to make a trip to New Zealand for family reasons.

In spite of the fact that Stokes’ place in the side available for anyone, Essex batsman Lawrence won’t be chosen for his first Test top after the 23-year-old was allowed leave from the crew

Zak Crawley, who played in the initial two Tests against West Indies, appears the reasonable contender to supplant Stokes, with England affirming a substitution for Lawrence would not be chosen.

Crawley scored 76 in the second innings of the primary Test against the Windies, however he was out for a duck and 11 in his two remains at the wrinkle in the accompanying match.