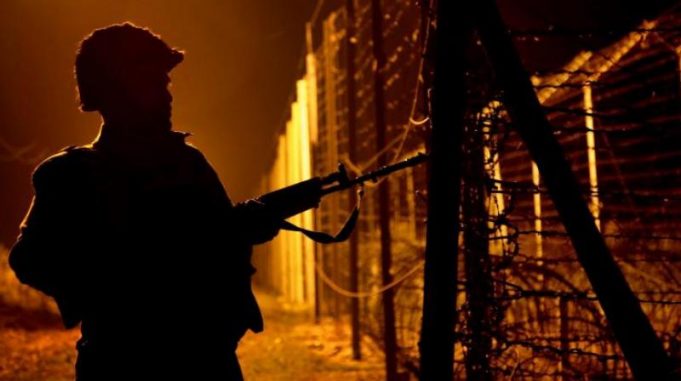 New Delhi: A Pakistani infiltrator was killed by the Border Security Force (BSF) on Saturday along the India-Pakistan International Border in Rajasthan’s Barmer locale, authorities said.

“BSF troops watched a Pakistani gatecrasher who crossed the IB and endeavored to sneak over the fence. He was tested yet he despite everything crossed the fence and ran towards the opposite side.”

“Troops terminated upon him and he took cover behind a hedge, however was discovered dead during search of the region,” the BSF said.

The occurrence occurred around 1 am at the Bakhasar territory along the fringe, they said.

The BSF watch additionally observed “10 to 15 light blazes and heard yelling from the Pakistan side.”

The BSF is on high alarm taking into account the inevitable Independence Day festivities in the nation, a senior official said.

An authority said the BSF has requested that Pakistan Rangers distinguish the interloper, and more subtleties will be made accessible in regards to him after Pakistan reacts.

Simultaneously, the BSF likewise saw development on Pakistan side, it said.

“Prior, comparable endeavors made by Pakistan during day time were likewise thwarted by the BSF. Anyway this is the first occasion when that invasion endeavor has been made during night around there,” it said.