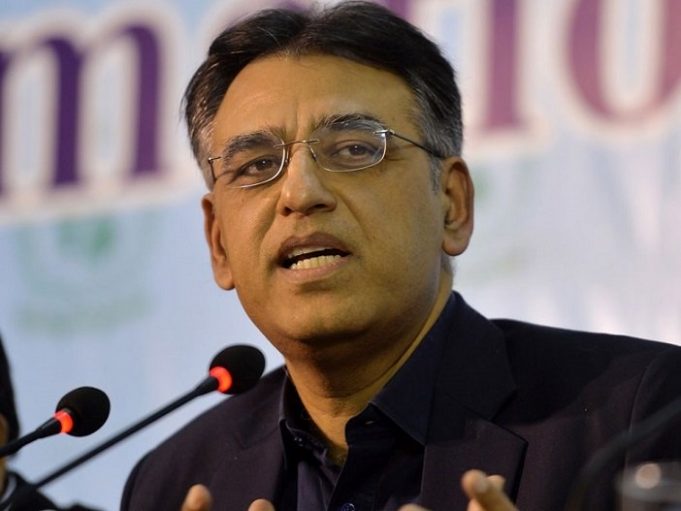 The National Coordination Committee (NCC) on COVID-19 has announced that Pakistan reopening – tourist destinations and restaurant/hotels – will be opened in the country on August 8 while theaters/cinemas and beauty parlors will be opened on August 10, Dispatch News Desk (DND) news agency reported.

However, Educational Institutions and Marriage Halls will remain closed in August and will be opened from September 15.

Dates of the Pakistan reopenings of different sectors:

While briefing about the National Coordination Committee meeting held earlier in the day with Prime Minister Imran Khan in the Chair, the Federal Minister for Planning, Development and Special Initiatives, Asad Umar, said that the COVID-19 pandemic has greatly been controlled due to the effective strategy of the government institutions.

Husband Surprises Wife of 63 Years on Her Birthday After Being Separated by Coronavirus...

Instructions to Perform a Content Audit of Your Blog