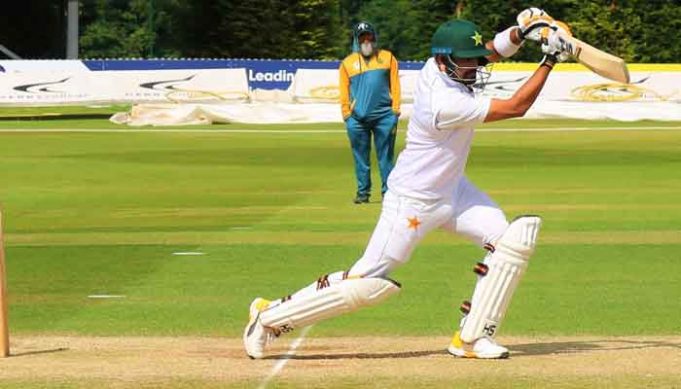 The Pakistan Cricket Board on Tuesday announced  the 16-member squad for the first Test against England.

Pakistan are the second Test team, after West Indies, to tour England this summer. They will play three Tests, the first beginning on Wednesday, and three T20 Internationals in bio-secure venues in Manchester and Southampton.

Yesterday, head coach Misbah-ul-Haq, expressing satisfaction with the team’s preparations for the England series, said the team was in good form and ready to play.

“We started after three months from scratch, which has been good so far,” Misbah said while speaking through a video link.

While noting that this was an opportunity for young bowlers to exhibit their skills, he said that the Pakistani bowlers lacked experience when compared to their counterparts.

Fauci warns coronavirus could kill as many as 200,000 Americans

How Admoinistrative Can Help Staff Look After Their Brain Health