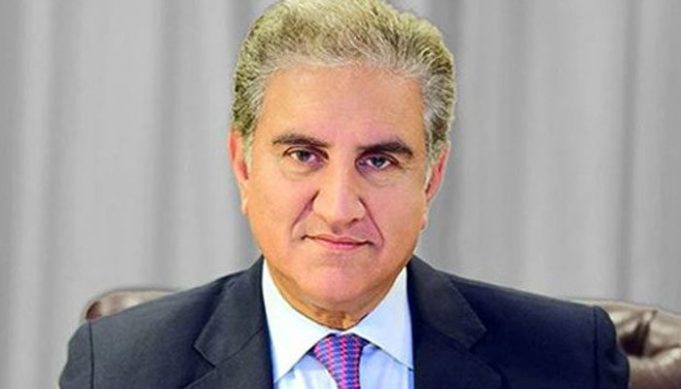 ISLAMABAD: On Monday Foreign Minister Shah Mehmood Qureshi said that the consultation time on the draft legislation, including that on the Financial Action Task Force (FATF) and National Accountability Bureau (NAB) has been asked by the Opposition.

After the Parliamentary Committee on Legislative Business held  today, Qureshi told the media that the ruling party has shared all the documents with the opposition parties.

He further added “We have presented our views to the opposition [and they] needed some time to consult”.

“We want to consider the Opposition’s views” he said, pertaining to the anti-graft watchdog, the federal government was not curious to know what the other parties wanted to do about the NAB.

“We want to know how much the gap is between our and the opposition’s viewpoints about the NAB law,” the foreign minister cleared.

Qureshi told the media that after today’s session the second one was adjourned, the Parliamentary Committee on Legislative Business can be held again tomorrow at 6pm.

Lindsay Lohan Says She Wants to ‘Come Back’ with Mean Girls 2: ‘That Would...