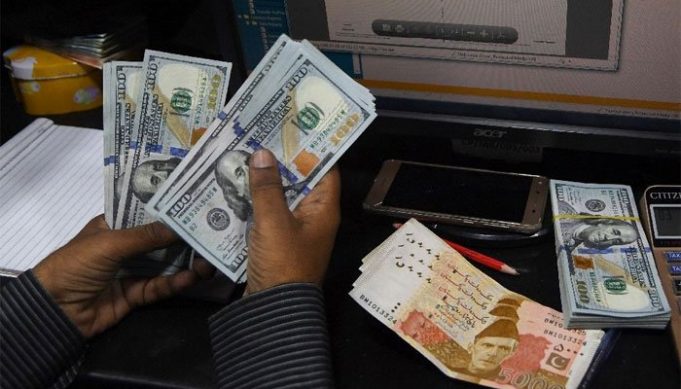 KARACHI: Overseas Pakistanis sent home record settlements in the financial year 2020 (FY20), totalling at $23.12 billion and mirroring a flood of 6.4%, the State Bank of Pakistan (SBP) said in an announcement gave Monday.

Remote settlements additionally shot up practically 7.8% during the four months of the coronavirus pandemic — including March, April, May, and June — and resulting lockdown explicitly, the national bank noted.

Year-to-date (YTD), in any case, abroad Pakistanis sent in settlements worth $2.46 billion.

Note that settlements during June 2020 were half higher than the practically identical period in 2019 — $2.47 billion instead of $1.64 billion.

Around the same time, cash sent back home from Saudi Arabia was recorded at $610 million, while that from the US, United Arab Emirates (UAE), and the UK were checked in at $450 million, $430 million, and $400 million, individually, the SBP underscored.

In its announcement, the national bank refered to nations facilitating their lockdowns in June as one reason behind the higher settlements. The unwinding permitted abroad Pakistanis “to move aggregate assets, which they couldn’t send prior”.

“Further, it is likewise accepted that they sent settlements to help more distant families and companions due to COVID19,” the announcement included.

“Strong government approaches as far as expansion of Reimbursement of TT Charges Scheme (Free Send Remittance Scheme) to little remitters by decreasing the limit from USD 200 to USD 100, just as, widening the extent of a motivating force conspire for promoting plan for budgetary establishments expanded the motivators for sending settlements through ordinary channels.”

Standards for ‘Made in Pakistan’ vehicles to be submitted to cabinet for approval:Ch Fawad

‘You’ star Mark Blum dies due to coronavirus