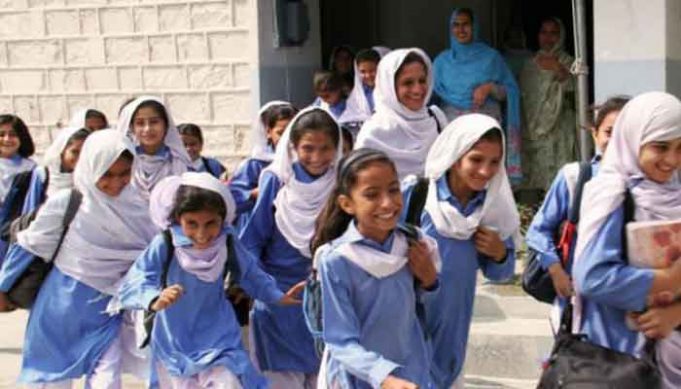 ISLAMABAD: The government has chosen to revive educational institutions across Pakistan in the primary seven day stretch of September, which were closed since March to stem the spread of coronavirus, sources trusted to Geo News on Wednesday.

As indicated by sources, the choice was made in a gathering directed by the Federal Education Minister Shafqat Mehmood alongside the commonplace instruction clergymen.

Sources said the gathering chose to revive schools with all the COVID-19 standard working techniques (SOPs) set up.

“Schools will be revived in the wake of investigating the coronavirus circumstance in the nation. A ultimate choice to revive schools will be taken by the National Command and Control Center,” sources included.

A month ago, Mahmood had said the government was thinking about opening schools with the usage of SOPs and proposals had been looked for from the theological colleges (Madaris) and private institutions everything being equal, including Azad Jammu and Kashmir and Gilgit-Baltistan.

The training priest had included that the instruction service, through UNICEF, was in counsel with those nations which had opened schools under different SOPs.

Stocks drop for a second day as oil wipeout continues

It will be miracle if Pakistan wins even one match in England: Saeed Ajmal