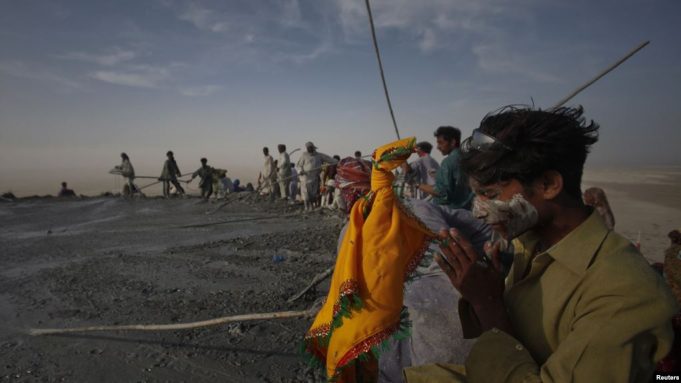 Amnesty International has asked Pakistan to permit the development of a Hindu sanctuary in the capital, Islamabad, that was stopped in the midst of restriction to the undertaking from strict and political circles.

“Everybody has a privilege to opportunity of religion or conviction, a correct that is ensured in Pakistan’s constitution and its worldwide commitments,” the London-put together human rights guard dog tweeted with respect to July 7.

Ending the development of the Hindu sanctuary “is an unconscionable demonstration of extremism that must be switched promptly,” it included.

The legislature of previous Prime Minister Nawaz Sharif affirmed plans in 2017 to assemble Islamabad’s first Hindu sanctuary, with a crematorium, a network corridor, and parking spots.

The administration of the current executive, Imran Khan, not long ago endorsed an award of Rs100 million (almost $600,000) for the development of the Shri Krishna Madir sanctuary, yet Muslim ministers and government officials, including the head of the PML-Q party, a partner of Khan, said they firmly contradicted the move.

A week ago, the Capital Development Authority (CDA) stopped development of the limit divider at the site saying it didn’t have an affirmed assembling plan. The move came after piece of the divider was supposedly obliterated by fundamentalists contradicted to the undertaking.

The administration later said it was looking for counsel from Council of Islamic Ideology (CII), an assemblage of Islamic researchers, on whether state cash can be utilized for the development of the sanctuary.

For the most part Muslim Pakistan is home to an expected 8 million Hindus, incorporating somewhere in the range of 3,000 in Islamabad.