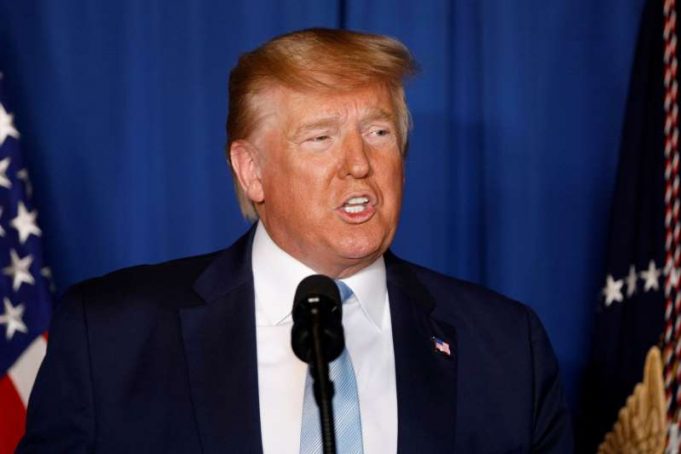 Iran has given a capture warrant for U.S. President Donald Trump and 35 others over the killing of top general Qassem Soleimani and has approached Interpol for help, Tehran investigator Ali Alqasimehr said on Monday, as indicated by the Fars news office.

On Jan. 3, a U.S. drone strike in Iraq murdered Soleimani, pioneer of the Revolutionary Guards’ Quds Force. Washington accused Soleimani for engineering assaults by Iran-adjusted civilian armies on U.S. powers in the locale.