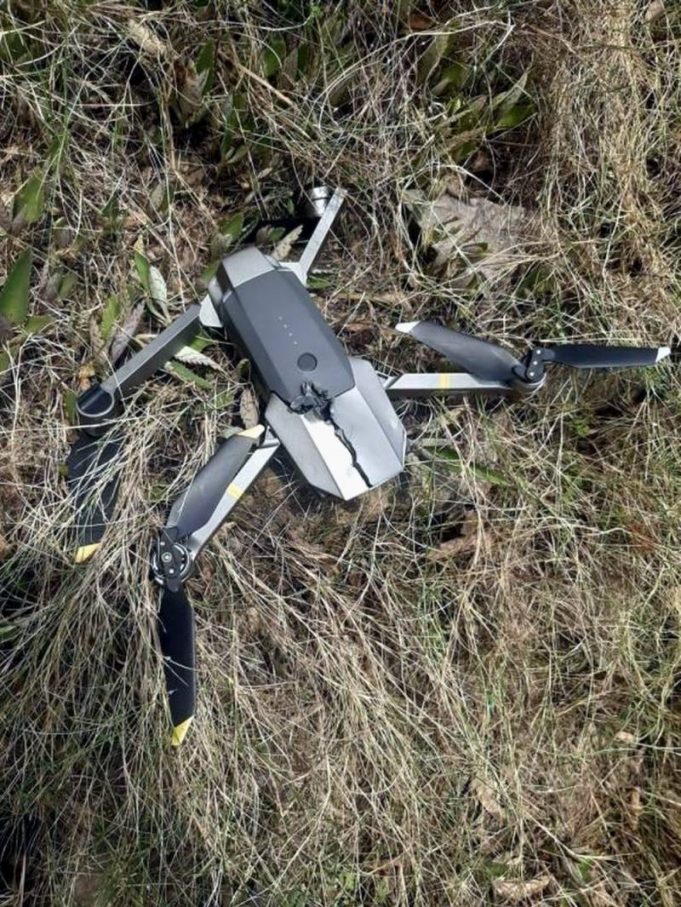 He said Pakistan Army troops had destroyed an Indian spying quadcopter in Hot Spring Sector along the line of control (LOC).

In a tweet, he said the quadcopter had barged in 850 meters on Pakistan’s side of the LOC

“This is the ninth Indian quadcopter shot somewhere around Pakistan Army troops this year,” he included.