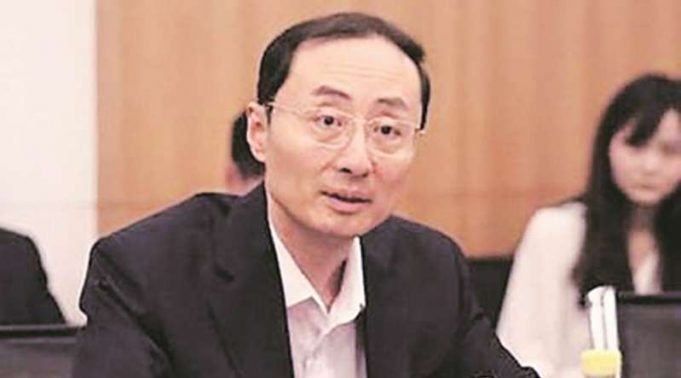 Sun Weidong, China’s diplomat to India, has recognized that there were Chinese “losses” too in the June 15 conflicts in Galwan Valley in which 20 Indian Army work force were murdered. In the primary affirmation by Beijing of Chinese losses, Sun, over the span of a meeting Thursday, informed the PTI news office regarding “savage physical clashes and setbacks between the different sides”.

As of not long ago, Chinese authorities had been talking about “setbacks” without determining on which side of the LAC. While India discharged the names of its staff who fell battling, China stayed quiet.

The transcript of Ambassador Sun’s meeting has been posted online by the Chinese consulate.

Hu Xijin, manager in-head of the state-run Global Times, also has expounded on passings in the Chinese positions in the Galwan Valley conflicts.

Paying “high tribute to the PLA officials and warriors”, Hu expressed: “I accept that the dead have been treated with the most elevated regard in the military, and that the data will in the long run be accounted for to society at the ideal time, so that legends can be respected and recognized as they merit.”

Up until this point, the Chinese proclamations were questionable about setbacks on their side. On June 19, Chinese Foreign Ministry representative Zhao Lijian talked about “savage physical clashes and causing losses”. He rehashed this on June 24 without indicating setbacks on the Chinese side. In any case, after a day, Ambassador Sun clarified there were “setbacks between the different sides”.