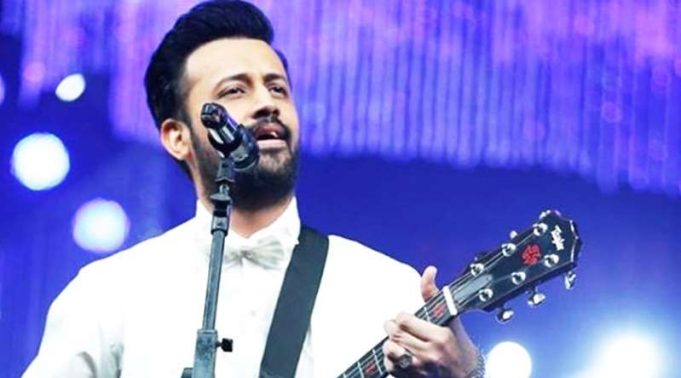 Following the admonition by MNS, T-Series gave an expression of remorse.

In the expression of remorse letter, T-Series expressed, “It has been brought to our notification that the said tune has been sung by Atif Aslam and this melody was set up on the YouTube channel of T-Series by one of our workers from the advancement group. He was uninformed of his activity and failed while setting up the tune.”

The music mark included, “We denounce our confuse and apologize with the equivalent. We guarantee you that from now on we will neither discharge, nor advance the tune on any foundation of T-Series. In the interim, we are expelling the said tune from our YouTube channel.”

“We likewise guarantee you that consequently we won’t be discharging or advancing work by any Pakistani artistes,” the letter from the record mark finished up.