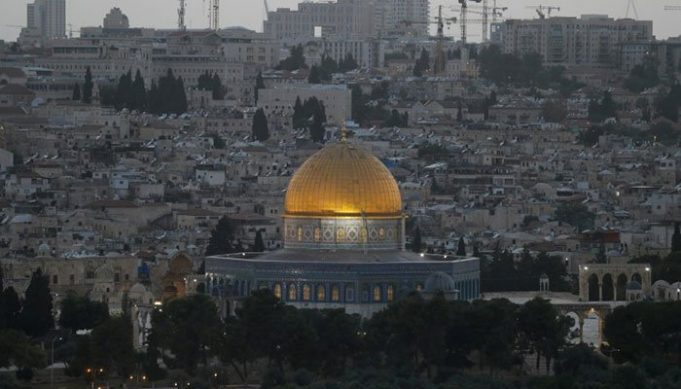 Al-Aqsa mosque in Jerusalem revived on Sunday in the wake of being shut for over two months on account of the coronavirus pandemic.

An AFP columnist said admirers in defensive veils were permitted to enter the compound in the early hours, in front of the primary petitions of the day.

Singing “God is most prominent, we will ensure Al-Aqsa with our spirit and blood”, the gathering was invited by the mosque’s chief Omar al-Kiswani, who expressed gratitude toward them for their understanding.

The compound, situated in Israeli-added east Jerusalem, shut its entryways in March as a major aspect of measures to restrict the spread of the savage new illness. It houses the Al-Aqsa mosque and the Dome of the Rock, the two of which were opened Sunday.

On the main day of the Eid occasion, fights had broken out between Israeli police and Palestinians as admirers attempted to get through hindrances to enter the compound.

Referred to Muslims as the Haram al-Sharif, the site is under the custodianship of neighboring Jordan, which controlled the West Bank, including east Jerusalem, up until occupation by Israel in the Six-Day War of 1967.

With the quantity of COVID-19 cases declining, lately both Israel and the Palestinian domains have facilitated limitations.