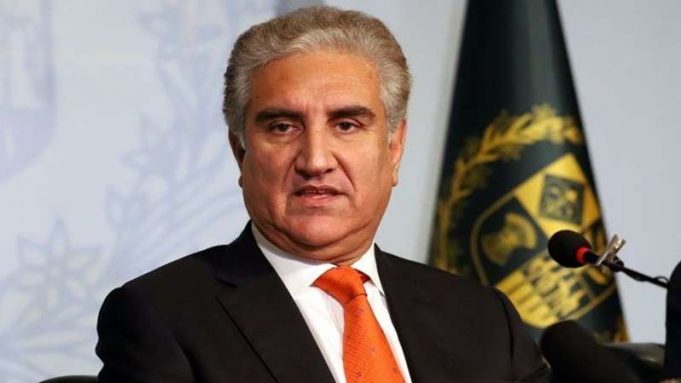 Pakistan Foreign Minister Shah Mahmood Qureshi Tuesday was the subject of much analysis after his tweet assaulting Prime Minister Narendra Modi ricocheted, bringing about him reexamining his post.

In the first tweet, Qureshi had made a violation of social norms and stated, “Modi’s Dravidian supremacist philosophy with constant Islamophobia.”

In any case, after exceptional backfire and with a few people getting him out for naming Modi as a ‘Dravidian supremacist’, Qureshi corrected his tweet.

Dravidian is a term typically used to portray individuals from South India, especially from Tamil Nadu just as certain pieces of Southeast Asia and furthermore Sri Lanka. PM Modi, in any case, is a local of Gujarat, a northwestern state.

Qureshi’s tweet was regarding United Nations (UN) Secretary General Antonio Guterres’ announcement on the need to counter Islamophobia over the world prior this month and the Organization of Islamic Cooperation’s (OIC) analysis of “developing Islamophobia” in India on 19 April.

Since his tweet has been erased, so have the troll remarks. Be that as it may, previous National Security Council secretariat part Tara Kartha, in a post stated, “Tamilian language is far more established than Hindi. What’s more, truly, they would presumably be offended. !!!! SMQ appears to have lost the string of his tirade.”

“It appears that the FM of Pakistan and whoever tweets for him has no idea about Indian history or racial birthplaces. Crediting ‘Dravidian supremacist philosophy’ to transcendently Aryan north Indians is surprisingly more dreadful than guaranteeing Turkic sources for Pakistan,” said Pakistan’s previous envoy to the US Husain Haqqani.