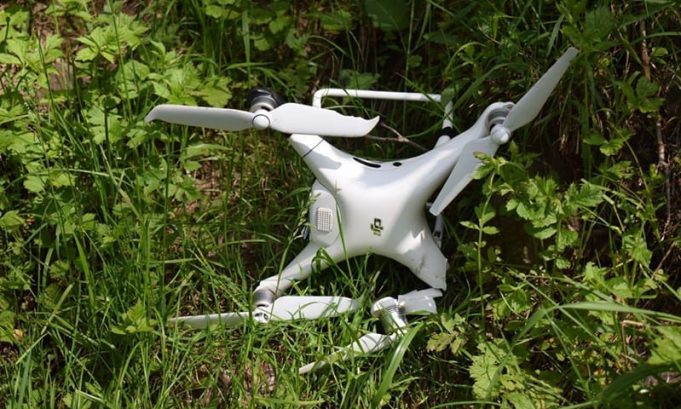 As indicated by a tweet by the Inter-Services Public Relations (ISPR), the Indian quadcopter was shot down in Rakhchikri segment along the LoC.

“The quadcopter had barged in 650 meters on Pakistan’s side of the #LoC,” the ISPR said.

In a comparative episode a month ago, an Indian quadcopter was shot somewhere near Pakistani soldiers after it damaged Pakistan’s airspace in Sankh region.

As indicated by military sources, Indian military uses quadcopters for elevated photography of Pakistani posts along the LoC as a component of its insight gathering activities and target determination before doing cross-LoC shelling.

In March a year ago, the Pakistan Army had destroyed a spying quadcopter in Rakhchikri division after it barged in somewhere in the range of 150 meters into Pakistani airspace.