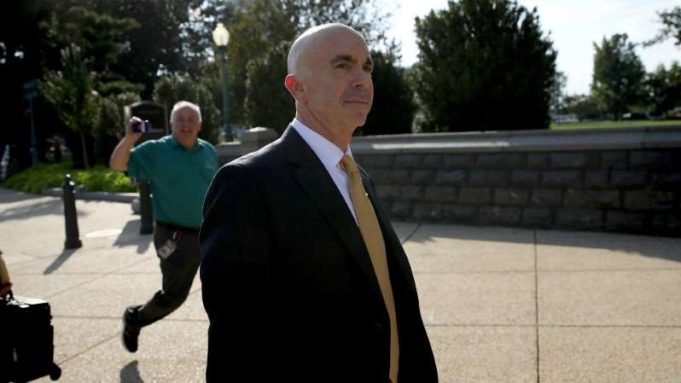 President Trump on Friday reported that he would supplant the State Department’s examiner general, a move that has stirred savage reaction from Democrats.

Trump wrote in a letter to congressional pioneers that he “no more” has “the fullest certainty” in the reviewer general, Steve Linick, and would supplant him in 30 days.

Linick, who was first delegated to the post in 2013 under then-President Obama, is the most recent guard dog to be expelled by the Trump organization lately.