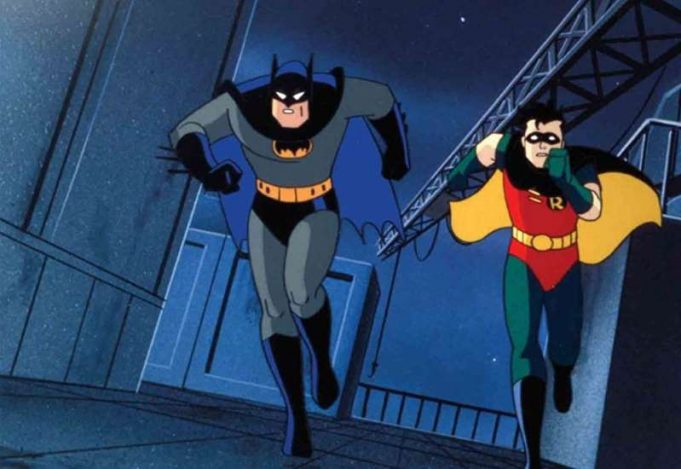 Martin Pasko, an author most popular for taking a shot at DC properties in both comic books and TV, kicked the bucket Sunday night of common causes. He was 65.

Previous DC distributer Paul Levitz, a companion of Pasko, declared the essayist’s demise through a Facebook post on Monday.

“The chances are you’ve perused his work, credited or not, or delighted in a comic or animation or TV appear or even an amusement park occasion he improved, even as he persistently whined about the challenges of making it on a par with it ‘should’ be,” Levitz composed. “Marty didn’t have a virtuoso for making anything simple (particularly for him), yet he had a genuine virtuoso for making inventive enchantment.”

Pasko was conceived Jean-Claude Rochefort in Montreal, Quebec, Canada on Aug. 4, 1954. In the wake of going to Northwestern University and New York University, he started distributing funnies in 1972.

Pasko started working at DC Comics in 1973. His first Superman-related story “Private Life of Clark Kent” was distributed in July 1974, starting his deep rooted relationship with the character. All through his time at the distributer, Pasko additionally composed for “Equity League of America,” “Miracle Woman” and “Adventure of the Swamp Thing.”

Outside of funnies, Pasko likewise worked broadly in TV, filling in as an essayist and story supervisor on “Batman: The Animated Series” for which he won a Daytime Emmy Award. He likewise composed on “Cheers,” “Roseanne,” “Young Mutant Ninja Turtles” and more projects. Furthermore, Pasko cowrote the vivified highlight “Batman: Mask of the Phantasm,” a side project of the energized arrangement.

“In the case of remarking on the most recent comic he read, the occasions of the day in legislative issues, imaginative hypothesis, or simply making discussion, Marty had perhaps the most keen mind of our age, and assessments… Oy, did he have suppositions,” Levitz composed. “I gained from him, learned by contending with him, and rejoiced in light of adequate helpings with the burgers or Chinese food we shared throughout the decades.”

Alan Brennert, another of Pasko’s companions, reacted to his passing on Facebook, portraying him as a “kind, liberal companion.”

“It is hard to track down the words to communicate my misery,” Brennert composed. “Everything I can think to state to him is: Thank you for composing that first letter to me and turning out to be a piece of my life. Much obliged to you for being there when I required you; I attempted to be there when you required me. Farewell, Marty; farewell, my sibling. I will adore you, and miss you, generally.”