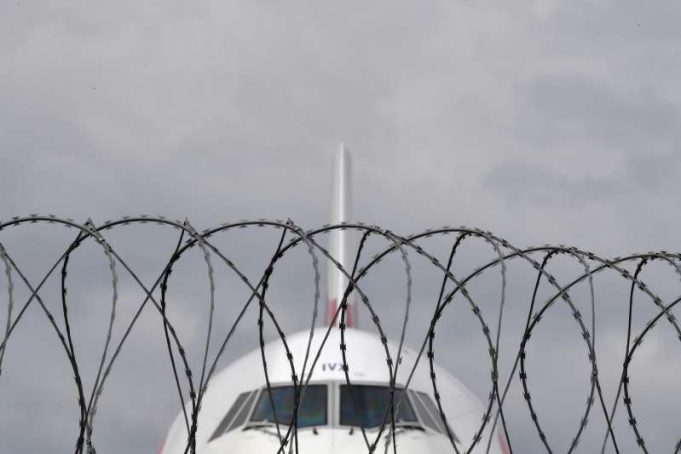 With iron deficient traveler tallies and no signs travel will bounce back rapidly from the coronavirus pandemic, carriers are battling for their money related lives.

They’re looking all over the place yet the sofa pads to raise gravely required money and the danger weaving machines significant cutbacks this fall.

Calhoun, who supplanted the plane producer’s long-term CEO in January in the wake of the delayed 737 Max emergency, made the expectation to NBC “Today” co-grapple Savannah Guthrie.

Guthrie, in a meeting planned to air on the system Tuesday, inquired as to whether “there may be a significant U.S. bearer that simply needs to leave business?”

“Indeed, in all likelihood,” Calhoun said.

He didn’t name names or characterize “major” carrier in the 22-second piece NBC shared in front of the full meeting.

Calhoun disclosed to Guthrie traveler traffic levels won’t have returned to 100% by this fall, when finance insurance for workers under the CARES Act runs out. Aircrafts have said they should slice finance expenses to endure on the off chance that business doesn’t bounce back by, at that point.

“They won’t have returned to 25 (%),” Calhoun said. “Perhaps before the year’s over we approach 50 (%). So there will be changes that must be made with respect to the carriers.”

In his brief timeframe as Boeing CEO, Calhoun has been known for being blunt. In a sincere meeting with The New York Times distributed toward the beginning of March, he pointedly condemned his antecedent, Dennis Muilenburg, and censured him for the expensive 737 Max emergency. (Calhoun was an individual from Boeing’s board when Muilenburg was CEO.) He later apologized.