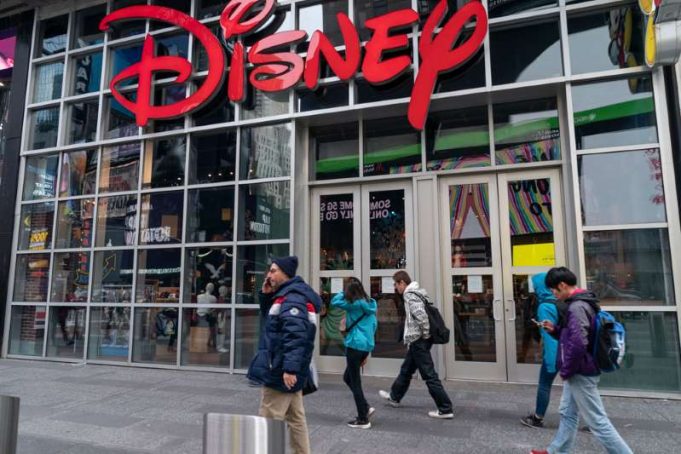 The Walt Disney Company has revealed its own line of character face veils in the midst of the coronovirus episode, with deals continues to go to good cause.

The face covers highlight most loved Disney, Pixar, Marvel and Star Wars characters, including Mickey Mouse and Minnie Mouse, Anna and Elsa, Woody and Buzz Lightyear, The Avengers and Baby Yoda. The covers, which come in little, medium and enormous sizes, are accessible for pre-request and are evaluated to send in June. They retail for $19.99 for a lot of four. The organization appeared the veils today on Good Morning America.

“We understand this is a difficult time for families and wearing any kind of cover can be overwhelming,” Edward Park, senior VP, Disney store and shopDisney, said in an announcement. “Our expectation is that Disney’s fabric face covers including a portion of our most darling characters will give solace to the families, fans and networks that are so imperative to us.”

Disney says it intends to give up to $1 million in benefits from the deals of the covers in the U.S. to Medshare, a Georgia-based charitable that conveys clinical supplies and hardware to penniless emergency clinics around the world.

Disney is additionally giving one million face covers to Medshare for youngsters and families in underserved networks over the U.S., the organization said.