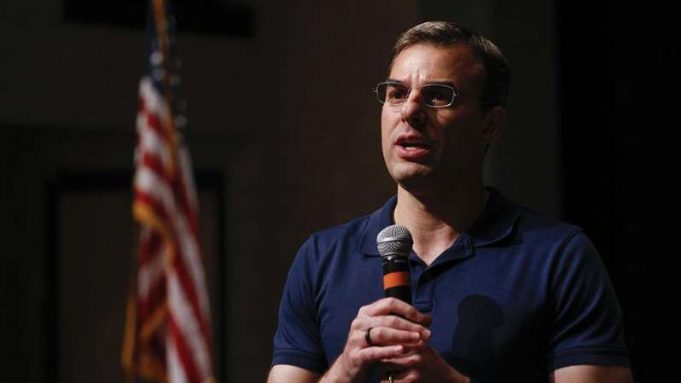 Rep. Justin Amash (I-Mich.) guarded his choice to run as an outsider up-and-comer in the November political decision, denying that he would play a “spoiler job” and tip the political race toward President Trump.

“We don’t have the foggiest idea how the extra up-and-comer changes a race, it’s too difficult to even think about figuring out. There’s such a large number of figurings included,” Amash said Sunday on CNN’s “Condition of the Union.”

“The most significant thing is we have a voting form. In the event that you need to decide in favor of somebody you vote in favor of that individual,” Amash included.

Amash, a previous Republican who left the gathering a year ago in the wake of supporting Trump’s arraignment, reported Tuesday he was propelling an exploratory board of trustees to look for the Libertarian Party’s presidential selection.

On Sunday, he told CNN’s Jake Tapper he is racing to “win this political race for the American individuals.”

“For a really long time we’ve had a similar framework, where these two gatherings go at one another and Washington is absolutely useless. That is the reason I left the Republican party,” Amash said.

“We need somebody who is going to come in as president, regard our constitution, guard our privileges and fix our agent arrangement of government so individuals will really feel spoke to comfortable,” he included.

“The activity of the president is to execute the law. I need the authoritative procedure to work. I need individuals in Congress to really speak to their constituents and afterward I’ll settle on a choice about whether I need to sign a bill or not,” Amash said.