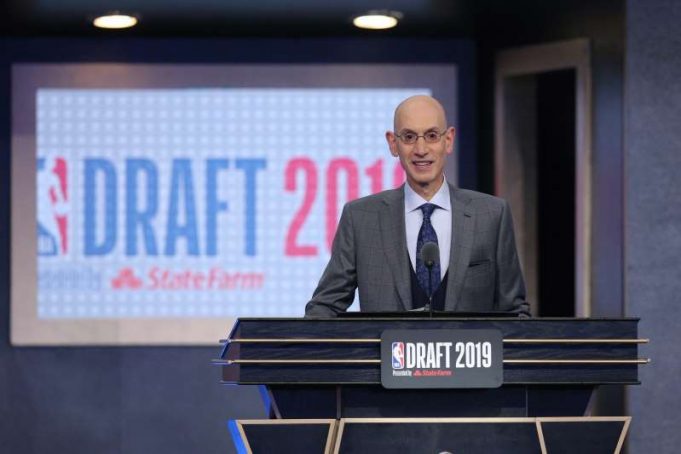 There’s absolutely strategic concerns with regards to the reasonability of the 2019-20 NBA season proceeding in any structure.

More than anything, the Association could be using up all available time to proceed with a battle that has been suspended in the course of recent weeks because of the COVID-19 pandemic.

Expecting the season isn’t dropped, its arrival date would push back the remainder of the schedule year around the NBA. That incorporates the 2020 NBA Draft being delayed and the 2020-21 season beginning later.

Evidently one choice has effectively basically been made. The 2020 NBA Draft, initially scheduled for late June, will be pushed back to August or September, as indicated by Kevin O’Connor of The Ringer:

“Group sources anticipate that the NBA should push the draft from June 25 to August or September. Front-office administrators and scouts will have a great deal of time to get ready for what is an especially confounded draft because of the absence of in-person exercises and meets, and the absence of accord about the top possibilities.”

Outside of the calculated worries that accompanies the momentum pandemic, its absolutely impossible to lead the draft before the 2019-20 season has finished. Given that we’re likely at any rate a month from anything in any event, being concluded on that front, it bodes well to push back the yearly draft.

As O’Connor takes note of, this convolutes things further. While a few states have begun to ease stay-at-home requests, possibilities venturing out around the nation to meet with groups is exceptionally impossible. It’s in this that groups themselves are behind the notorious eight-ball.

Adding to the interest here is the way that the current year’s NBA draft is all the way open. Georgia monitor Anthony Edwards is viewed as the most loved to go No. 1 by and large. However, previous Memphis community James Wiseman may have a comment about that.

In any event, there’s no obvious No. 1 possibility like we saw with Zion Williamson a year ago.