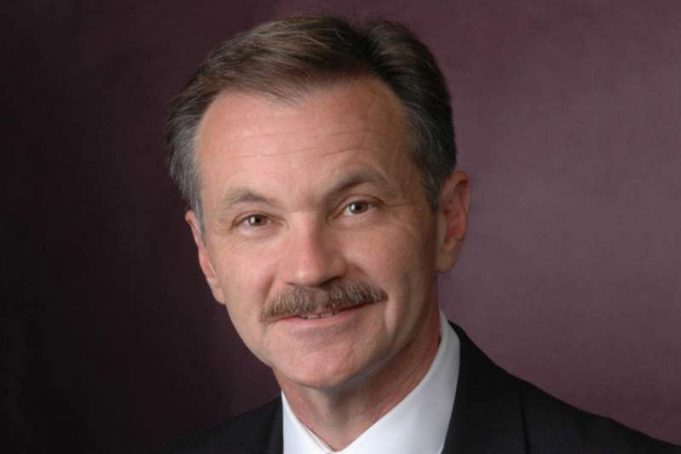 Bowling Green Mayor Bruce Wilkerson found the unidentified lady covering up in a crawlspace on Wednesday morning after he heard commotions and smelled tobacco smoke outside of a property he has been redesigning, WKNY-TV revealed.

Wilkerson, who is a previous Bowling Green Police Department official, told the outlet he discovered hints of blood on the basement entryway and a rucksack loaded up with ladies’ attire when he initially wandered down to the cellar to research. Be that as it may, he said didn’t discover the lady during his underlying inquiry and he returned upstairs to proceed with his remodels.

RELATED: Dutch Family Found Living in Hidden Basement After Almost a Decade of Preparing for World to End

The city hall leader told the Bowling Green Daily News that he had additionally called specialists to check whether there were reports of a missing lady, however discovered there were none.

Wilkerson just happened upon the lady after a portion of the electrical outlets in the house unexpectedly lost their capacity and he came back to the basement for a subsequent examination, as indicated by the neighborhood paper. He said the lady, who Wilkerson portrayed as in her 20s with long brunette hair, disclosed to him she was “avoiding somebody” before coming up short on the basement and into the road.

Wilkerson said he doesn’t have a clue to what extent the lady had been living in his basement, yet noted to police that she didn’t take anything from the property and he has no enthusiasm for her capture.

Thinking about the peculiar occurrence, Wilkerson told WKNY-TV that officials “were smiling” when they took his announcement, kidding that “regardless of how they compose the report, it will say the city hall leader secured a lady his home.”