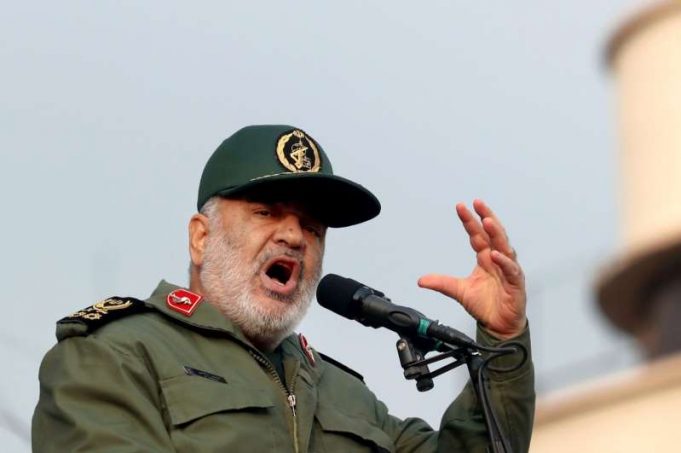 The leader of Iran’s Revolutionary Guard Corps said Thursday that the nation will decimate any American power that undermines its boats in the Persian Gulf.

Significant General Hossein Salami said on state TV that he requested his soldiers to “decimate any American psychological oppressor power in the Persian Gulf that undermines security of Iran’s military or non-military boats,” Reuters detailed, including that security in the inlet is a piece of Iran’s “vital needs.”

The president tweeted Wednesday that he had guided the Navy to “kill and demolish all Iranian gunboats on the off chance that they badger our boats adrift.” Trump was reacting to an episode a week ago in which Iranian boats crossed before and behind U.S. vessels more than once at short proximity and high speeds.

The U.S. Naval force fifth Fleet detailed a week ago that Iran directed “perilous [and] annoying methodologies on U.S. maritime vessels” and the Navy said U.S. groups “took activities regarded fitting to maintain a strategic distance from a crash.”

Iranian Foreign Minister Javad Zarif reverberated Salami’s assumption on Thursday, tweeting that Trump should concentrate on the COVID-19 pandemic, “not take part in dangers rooted for by Saddam’s fear mongers.”

“U.S. powers have no business 7,000 miles from home, inciting our mariners off our OWN Persian Gulf shores,” Zarif tweeted.