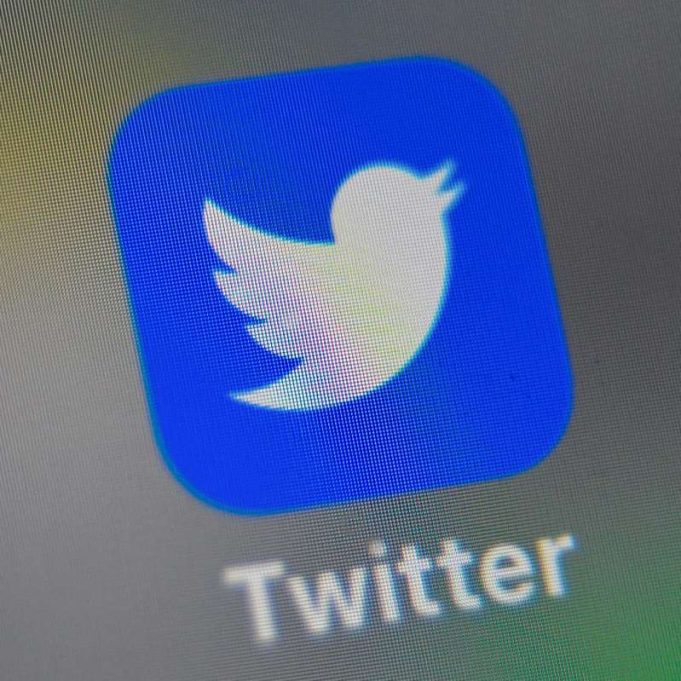 The greater part of the falsehood about the coronavirus pandemic that has been exposed by truth checkers stays on Twitter with no notice mark, a record that puts it a long ways behind adversary web based life stages, as indicated by an investigation discharged Tuesday night by Oxford University specialists.

The examination inspected 225 bits of substance that free actuality checkers had appraised as bogus or misdirecting among January and March. The Oxford analysts found that 59 percent of it stayed on Twitter, 27 percent stayed on YouTube and 24 percent stayed on Facebook.

“It’s astonishing that such a large number of the things that have been demonstrated to be bogus are as yet living via web-based networking media,” said co-creator Philip N. Howard, chief of the Oxford Internet Institute, which directed the examination working together with the college’s Reuters Institute for the Study of Journalism and the Oxford Martin School.

Scientists likewise found that the most well-known subject of coronavirus deception concerned bogus cases about the activities of government or other global specialists, for example, the United Nations or World Health Organization.