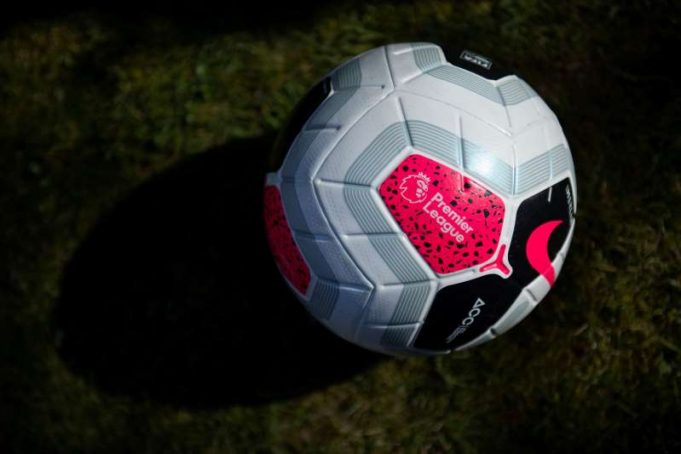 The broadcasters are pushing the Premier League to provide clarity as soon as possible, as they are losing subscribers at a rapid rate and want to know when they can expect their schedules to return to normal.

During informal talks between club executives over the last few days, July 12 has emerged as the optimum finish date, and a restart at the beginning of May would build in the potential for more down-time if individual clubs are hit by more cases of the virus.

It remains unclear whether such a timetable is realistic, however, given that the deputy chief medical officer Jenny Harries warned on Sunday that the country could remain in varying degrees of lockdown for up to six months.

If you are obese, these exercises are meant just for you