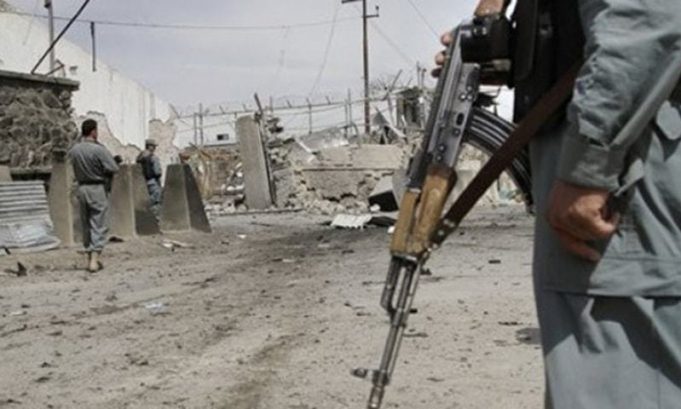 KABUL: The Taliban have killed around two dozen Afghan police and star government warriors, authorities said Monday, in two assaults that come as the adversaries should get ready for harmony talks.

In one of the occurrences late Sunday, the radicals killed in any event six officers and 13 police and expert government minute men at a few stations close to a police central station working in northeastern Takhar area, common police representative Khalil Assir told AFP.

A wedding party was being held in the structure at that point, yet the aggressors didn’t arrive at the central station.

“The police dauntlessly safeguarded and kept the Taliban from entering the festival,” Assir said.

Mohammad Azam Afzali, an individual from Takhar’s common committee, gave a somewhat lower cost, saying 17 police and genius government minute men were killed in the battling that endured in any event seven hours.