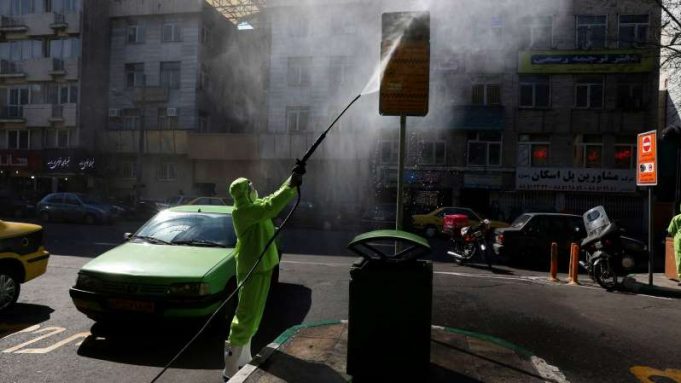 Iran has briefly liberated around 85,000 detainees with an end goal to battle the spread of coronavirus, a legal executive representative in the nation has said.

Gholamhossein Esmaili included: “Some half of those discharged are security-related detainees… additionally in the prisons we have taken prudent steps to stand up to the episode.”

Political detainees are among the prisoners who have been discharged in the move.

Javaid Rehman, the UN exceptional rapporteur on human rights in Iran, said on 10 March he asked Tehran to briefly liberate every single political detainee from its stuffed and illness ridden correctional facilities.