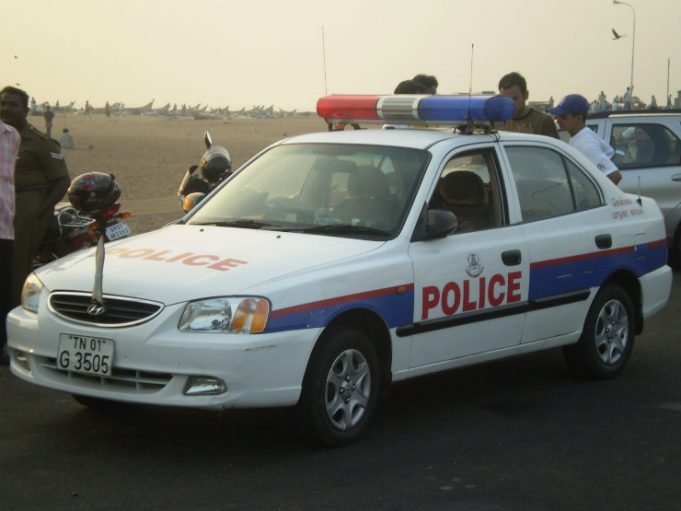 Four men were captured early Friday for supposedly beating a 35-year-elderly person to death, after he would not take frozen ice-cream from them, in Northwest Delhi’s Rohini. The person in question, Amit Sharma, was with his brother by marriage Rahul and companion, Ishant, at the hour of the occurrence.

S D Mishra, Addl CP (Rohini), stated, “We got a call at 12.45 am. Rahul and Ishant had noticed the bicycle enlistment quantities of the two bicycles the denounced were driving. We filtered CCTV film and followed the bicycles. We got the four men—Lakshay, Karan, Dhiraj and Avinash—inside four hours of the occurrence. A case has been enlisted.”

Police said Lakshay (27), an understudy of Lala Lajpat Rai Memorial Medical College, had breezed through his MBBS tests and was celebrating at home with his senior sibling, Karan, and their two companions. They at that point went out on bicycles to purchase ice-cream.

Police said they were affected by liquor when Karan offered ice cream to three outsiders at the shop. When Sharma can’t, the two gatherings battled. Lakshay and his gathering left, and later got the injured individual close to Rohini’s Sector 3.

Police said the denounced whipped Sharma and his companions with sticks and fled. Sharma, who had head wounds, was raced to BSA Hospital however he was dead on appearance.