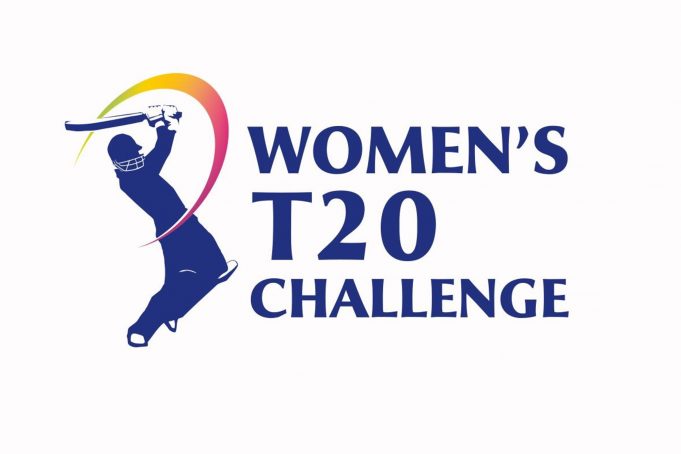 The teams of Group A that are India  South Africa and England have already been knocked out on Monday’s last match, which rose a clash between trans-Tasman rivals that who will qualify for the trophy.

Australia have won 4 matches out of 5 of the tournament, and New Zealand’s match was a virtual quarter final that knocked our India on Monday at the Junction oval.

Sophie Devine captain of New Zealand asked Austriala to bat first. So the host gave the target of 155-5 in 20 overs.

Devine scored 31 and got out by the leg spinner Gergia Wareham. Suzie Bates and Maddy Green’s balling helped Australia to restrict New Zealand to 151-7.

Medium pacer Megan Schutt picked 3-28 which made difficult for New Zealand to chase. However Katey Martin tried her best to by 37 off 18.

Mooney made 60 from 50 balls in her 50th T20 international which anchored Australia’s innings. She hit six fours and two sixes.

Rachel Haynes scored 19 out off eight balls provided late acceleration to Australia while Ellyse Perry the all rounder was also fit for the match after her hip injury. However she got injured again during New Zealand’s chasing.

Siriwardana bound a spell of 14 dot balls although she ball in the first six overs of the batting power play. She received guard of honour from both teams.

Bangladesh batted first after winning the toss but was restricted to 91-8 because of disciplined bowling of SriLanka. Highest score of Bangladesh player Nigar Sultana was 39.

By dropping the catches of SriLanka ended up the hope of winning for Bangladesh, as this made a long partnership of 51 runs between the captain Hasini Perera and Chamari Athapaththu who got outon 30. However Perera’s not out at 39 made a chance for SriLanka to win their first match of the tournament.