“Luck by chance” is famous proverb, which if implied on Bollywood, you completely get trapped in a mire of glam and sham. Bollywood is a dream place for every Indian. But it is your luck to get in its fantasy.

Here are some Bollywood heroines of the 2000s , who made tremendous debut but afterwards what happened was their luck. 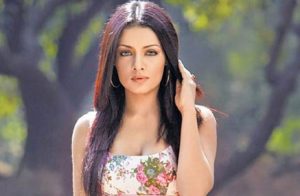 She was former Miss India. She made her debut in 2003 in the film name ‘Janasheen’ opposite Feroz khan. But it was her luck that she failed to become a star and could not leave a strong impact in Bollywood

She made a sensational debut in 2000 with Hrithik Roshan in the film ‘kaho na pyar hy.’ Armeesh was praised alot of her performance. But suddenly she disappeared and her last film was also a box-office turkey ( Shortcut Romeo). 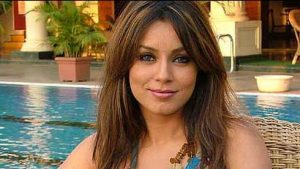 Mahima has done many films with almost every big name but she has been unlucky to mark a strong impact in Bollywood. Although she has film such as ‘pardes’ (1997) ‘dadkan’ ( 2000) and ‘lajja’ (2001) in her Bollywood carrier but cannot make her name. 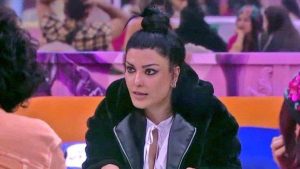 Koena came in the industry in the year 2002 and she made her debut as an item girl in Ram Gopal Varma film “Road”. After she was seen in “Ek Khiladi Ek Haseena “ in the year 2005. And now she is lost for more than 12 years from the industry. 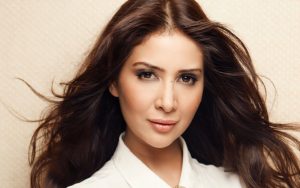 In her debut film “ muhabbatein” she did a conventional Bollywood heroine role in the year 2000. But unfortunately the film sank without a trace. “The arm candy of cricketer Yuvraj Singh”  was the time when she hit the news headlines. 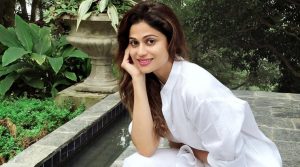 Shetty did her debut with Aditya Chopra’s Big B SRK starrer ‘Mohabbatain’. Then she apperaed in ‘zehar’ (2005) and ‘cash’ (2007). But cannot hit the fame and went into hiding. Now according to a source she will be seen in all the films that are going to be produce by Shilpa Shetty’s S2 Global productions Private Limited. 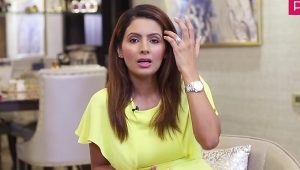 In 2006 Geeta made her debut in ‘dil diya hai’. In 2007 she appeared in ‘the train’ with Emraan Hashmi. But now she is known as a cricketer’s wife Harbhanjan Singh. 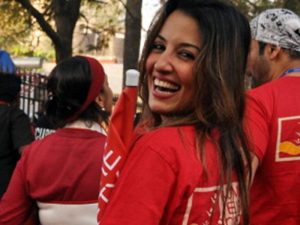 She made her debut with ‘ Bollywood calling’ in 2001 opposite Nagesh Kukunoor. 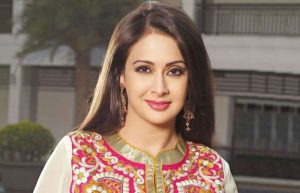 ‘Mohabbatein’ was her debut film. But due to her B-grade performance she could not do it up to the mark. And was last seen in ‘Sajna ve Sajna’ in the year 2007. 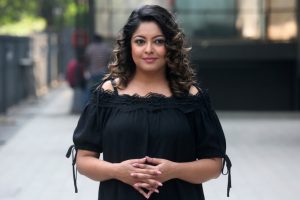 In 2005 the film ‘Aashiq Banaya Aapne’ was the debut film of Dutta with Emraan Hashmi ‘the serial kisser’. But unfortunately ended up in no man’s land just because of inane B-flick and item numbers. 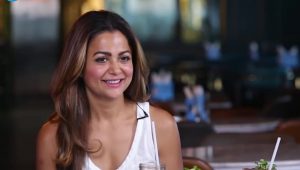 Her debut film was ‘kitne door kitne paas’ in the year 2002 opposite Fardeen Khan. But she got hit because of her item number ‘dilli ki Sardi’. Amrita doesn’t have much in her credit. 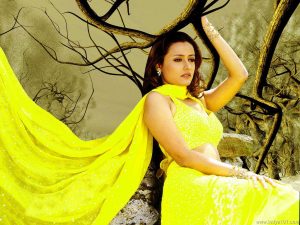 But She went behind the curtains after her marriage with Telugu superstar Mahesh Babu. 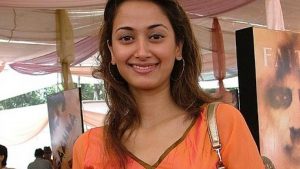 In 2004 she made her debut opposite Shah Rukh Khan in ‘Swades’. She was appreciated by her performance. But according to some latest sources she has bid farewell to films and is enjoying her married life. 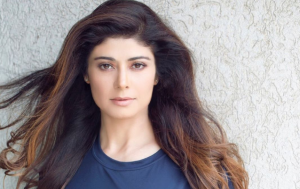 ‘Virasat’ (1997) was her Bollywood debut opposite Anil Kapoor. 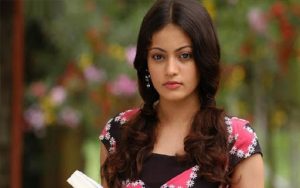 She made her debut in 2005 opposite Salman Khan in ‘lucky-no time for love’. She is known as “Aishwarya Rai Clone”. Due to lack of offers she went South.